Singing at the Science Museum and Eating Dirty Bones 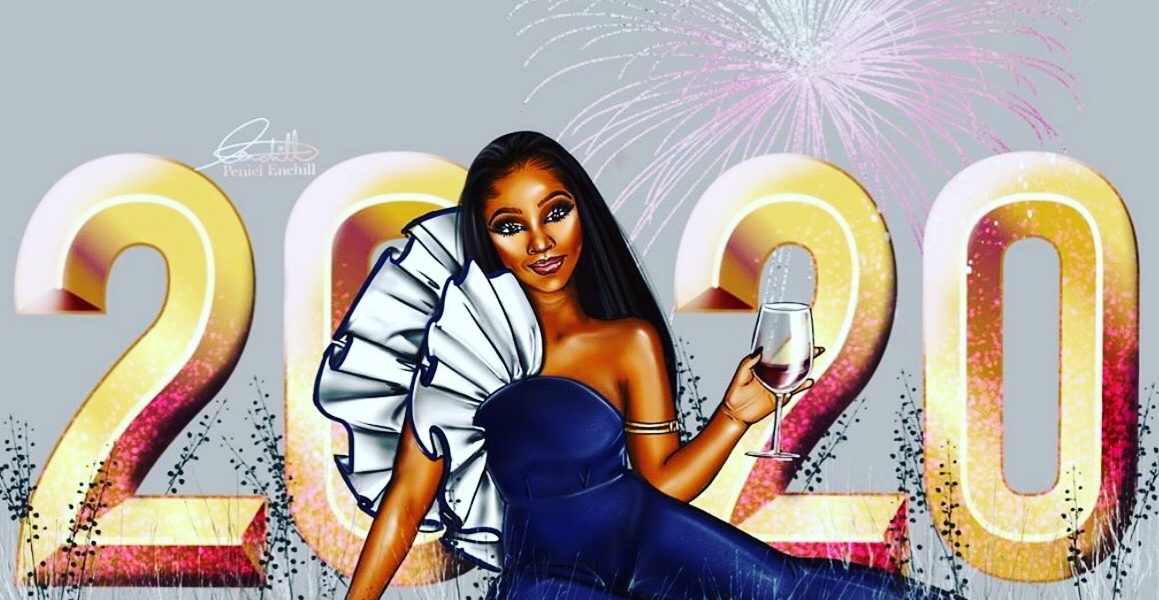 I can’t believe it’s 2020, last year flew by. It’s a new year and a new decade. I’m excited to see what’s in store and how much I can achieve. This year I want to become more consistent and disciplined with my goals. Reflecting on the past decade […] 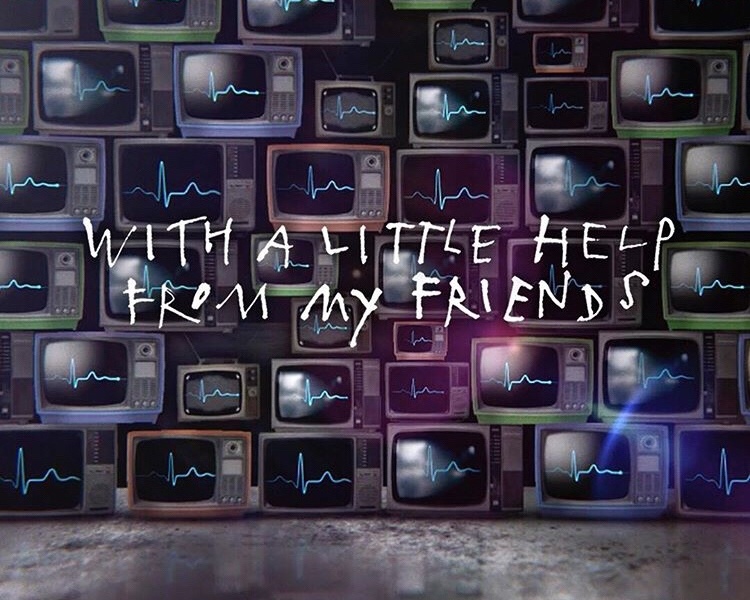 With A Little Help From my Friends

To help celebrate the 70th Anniversary of the NHS on the 5th July, the choir and a variety of celebrities have recorded a Band-aid style charity single at the Famous Abbey Road Studios. The single was produced by Brit Award-winning producer Jon Cohen and the amazing Hit Maker […] 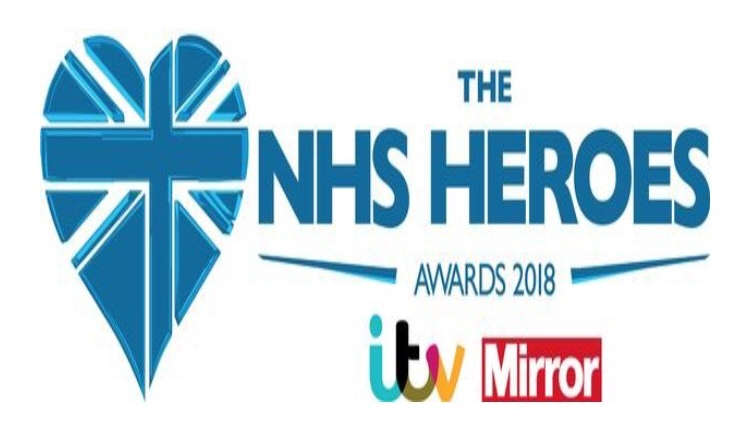 The choir was approached by ITV to perform at the NHS Heroes Awards and we couldn’t say no as it’s such a great event to show appreciation to the amazing people nominated. We arrived at the Hilton Park Lane and had the opportunity to walk down the red […]

I’m sitting in the canteen with my colleagues minding my own business when I get approached by a pleasant young lady. “Do you sing by any chance?”. My response is “Yes”. From a young age I’ve loved singing and went to various Performing Arts School which gave me […]