Hello and welcome to my blog. My name is Petrina and I wanted to create a blog to share my memories and experiences.

I purchased the Time Out Shortlist London Book a couple of years ago and I bookmarked all the places I wanted to visit. When I was putting my Reading List together I came across the book collecting dust. I am now determined to tick all the places off. […] 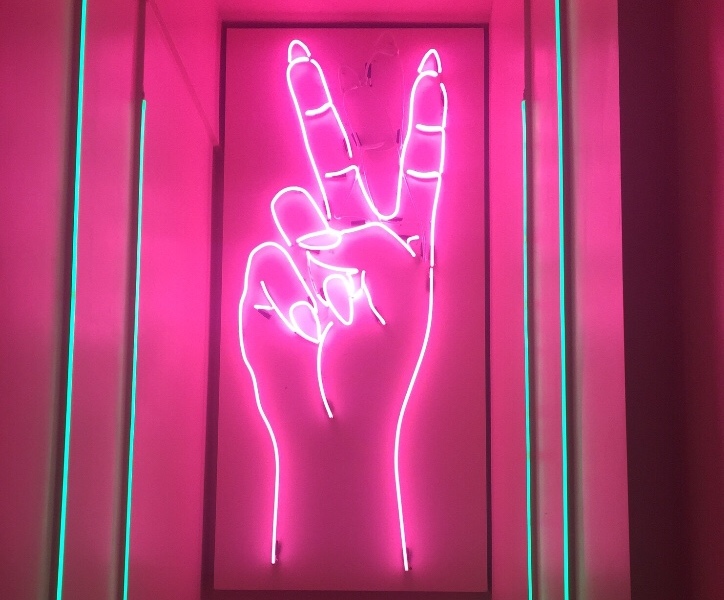 Sweeda and I decided to go for cocktails at Tonight Josephine’s in Waterloo. The cocktail bar is based on Waterloo Road across the road from Waterloo Station. It’s best to reserve a table to avoid disappointment as it’s another Instagram favourite. From the moment you step inside, you […]

Dinner at The Ivy Chelsea Garden

My Trip to London Zoo

What other way could I spend Easter Monday then at London Zoo? It was my first time visiting the zoo which is bad due to the fact I have lived in London all my life. I was so excited to be ticking off another item off my Bucket […]

Hazel found some cheap tickets online for Waitress The Musical and we couldn’t turn them done. I love going to the theatre and watching a good show. The musical was showing at the Adelphi Theatre on the Strand just a small walk from London Charing Cross Train Station. […]

Kalbi is a Korean BBQ Restaurant in Clerkenwell and a 5 minute walk from Farringdon Station. Sweeda mentioned it while we in Copenhagen and suggested I make a visit and that time has come today. When we arrived the restaurant was packed but this started to ease down during […]